Provide your clients exclusive access to luxury travel alongside tennis and golf professionals!

Give your clients exclusive access to join amazing Tennis and Golf Legends on a Journey through the BVI’s onboard SeaDream Yacht. Departing on December 1st from Charlotte Amalie (St. Thomas), guests will enjoy golf and tennis over the next two days in ports including, Charlestown (Nevis) and Sandy Ground (Anguilla). The relaxing voyage will also include amazing meals aboard the SeaDream, kite surfing, snorkeling and more before arriving at Trellis Bay and Virgin Gorda.

One of a Kind Travel Experience

In addition to this exclusive voyage, your clients will have the chance to enjoy 20x Grand Slam Champ Rod Laver and 2x Australian Open Champ Johan Kriek, as well as 3x Masters Champ Sir Nick Faldo who will be joining the three night/four day voyage! 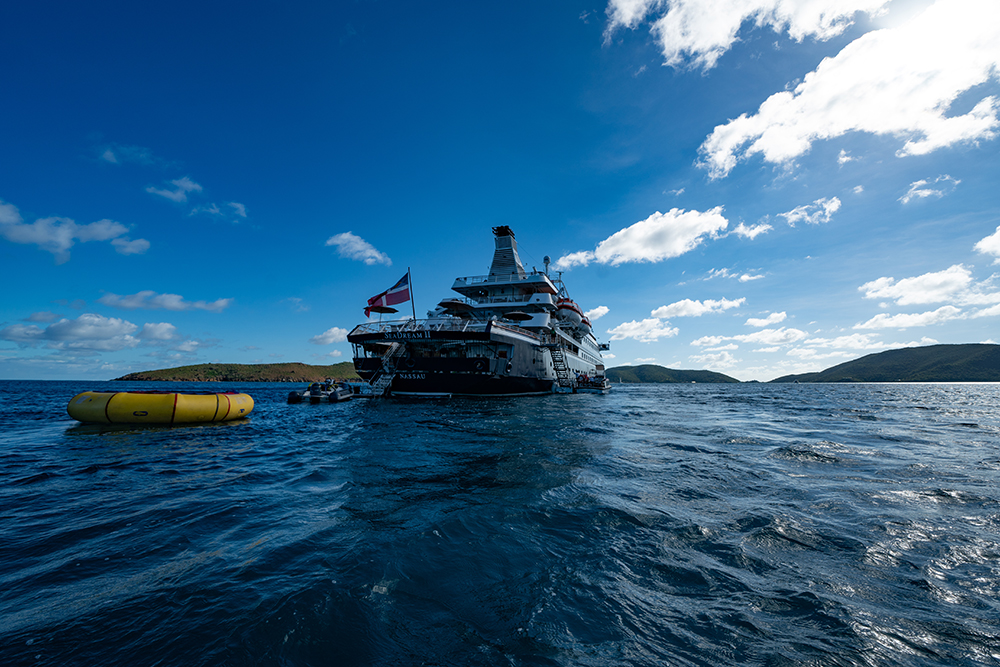 With a capacity of just 56 cabins (max 112 guests), this voyage on the award winning SeaDream will provide an exclusive, unique and luxury experience for all. 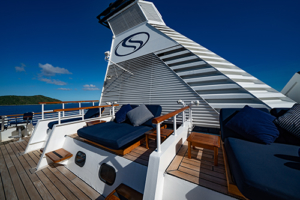 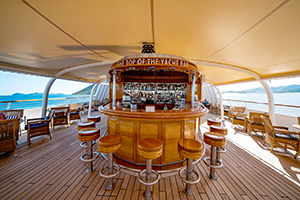 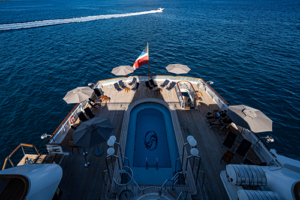 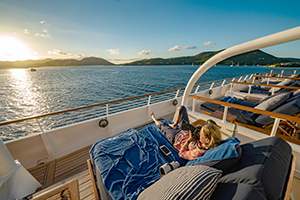 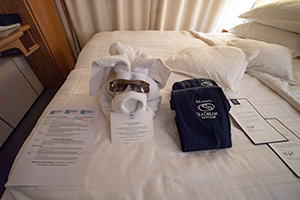 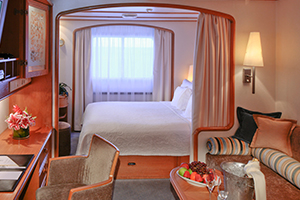 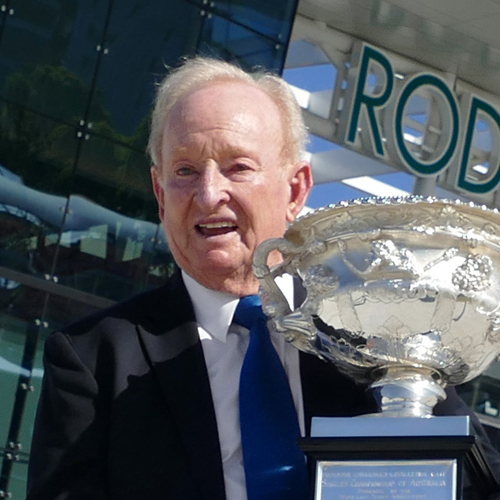 We are thrilled to have Rod Laver as part of our three day voyage, participating in tennis clinics with guests as well as playing golf along the way! Don’t know Rod Laver? Here is your introduction to “The Man with the Copper Hair, but with the Golden Touch” and just a few reasons why he’s become such a top name in tennis history:

Australian born Johan Kriek will be joining our three day voyage and tennis program. Kriek has been coaching for several years, and is known for his unique coaching style which focuses on the individuality of each student. Besides boasting an impressive tennis resume, Kriek is also known for his wonderful sense of humor and outgoing personality. 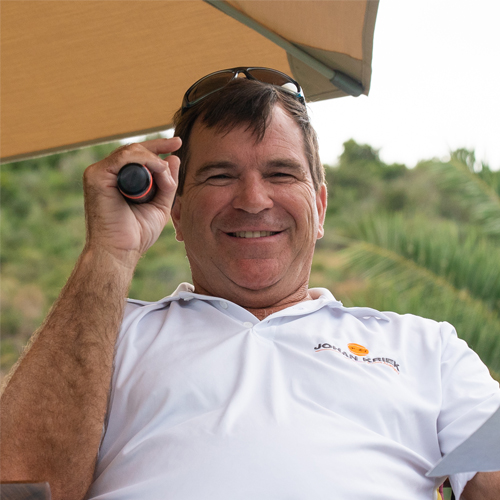 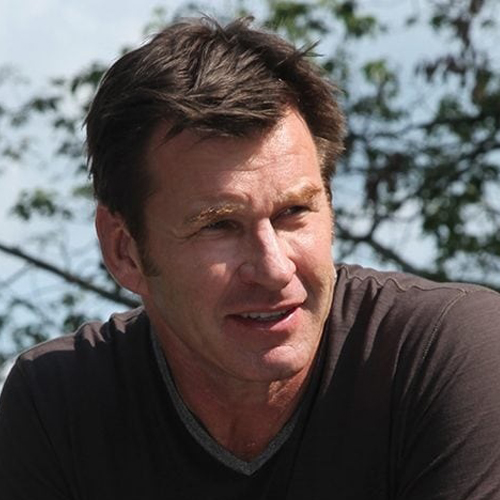 From the youngest player to ever qualify for the Ryder Cup at age 20 – fast forward his amazing 30+ year golf career – and these days you will find him the Lead Analyst at CBS and Golf Channel.  We are so excited to have Sir Nick Faldo also part of the Dream@Sea Experience.  He will be hitting the beautiful golf courses along the way and if we are lucky, passing out pointers too!

Jewel is a singer-songwriter, actress, and 2x New York Times Best selling author. As a wellness, water and mindfulness expert she is passionate about mental health, equal rights, and inspiring at risk youth.

Heralded by the New York Times as “one of the best singer songwriters since Joni Mitchell,” Jewel has earned four Grammy Award nominations and sold over 30 million albums. Jewel credits her great mentors Bob Dylan, and Neil Young who took the time to groom and encourage her as a young artist. Nashville artist and Executive John Rich called Jewel “probably one of the greatest American singer-songwriters we have had.”

Jewel was on the cover of TIME Magazine, Rolling Stone, performed on Saturday NightLive, at the Super Bowl, the NBA Finals, for The Pope and The President Of The United States. She has experimented with several genres over her career; Folk, Pop, Club, Country, Standards, Children’s and Holiday music. Recently she was chosen to finish Johnny Cash’s half written songs for a forthcoming posthumous CD created by Cash’s son, John Carter Cash.

Jewel’s debut album Pieces of You was released in 1995, recorded in a studio on singer Neil Young’s ranch, and included Young’s backing band, The Stray Gators.

The album stayed on the Billboard 200 for two years, reaching number four at its peak. The album spawned the Top 10 hits “You Were Meant for Me”, “Who Will Save Your Soul”, and “Foolish Games”. The album eventually sold over 12 million copies. 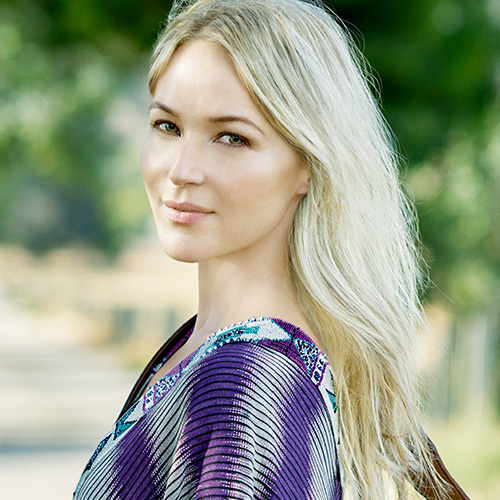 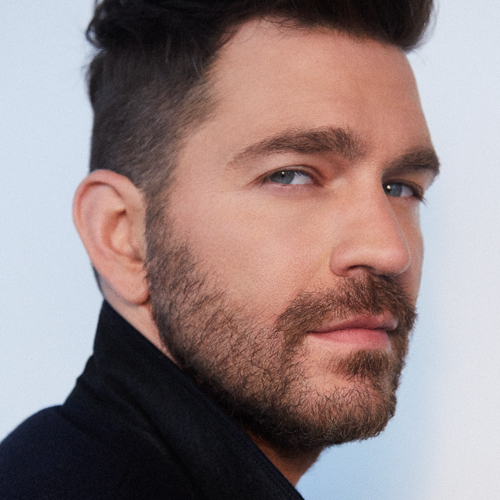 Since his 2011 self-titled debut, Grammer has consistently delivered stratosphere-size smashes buoyed by impressive range, deft musicality, and endless charisma. By 2019, he scored six chart-topping hits—each certified gold or better by the RIAA. The artist’s breakout “Fine By Me” and its follow-up “Keep YourHead Up”are both certified platinum. His 2014 sophomore offering, Magazines or Novels, went gold and yielded the gold “Good To Be Alive (Hallelujah).” During this chapter, the single “Honey, I’m Good” reached quadruple-platinum status globally, emerging as “one of the best-selling songs of 2015.” He maintained this streak on 2017’s The Good Parts. The standout“Fresh Eyes” tallied over 350 million streams, achieving a platinum plaque. Not to mention, he consistently sold out headline gigs everywhere.

*Pros joining the voyage are not guaranteed to play with attending guests.