Entering the 2019 Premier Live Music Contest is easy. All you need is an original song to perform and a smartphone to record it with. We want to see your raw talent, regardless of musical genre. No studio editing is allowed – leave that up to the guys you’ll be working with if you win.

The 2019 Prize is better than ever before! 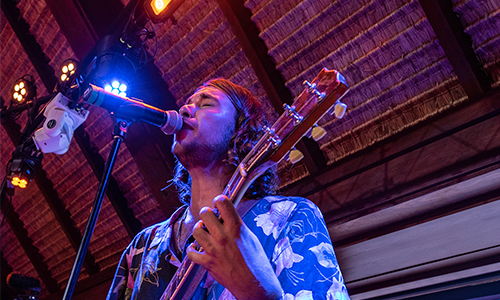 The winner of the Premier Live Singer/Songwriter Competition will open for Florida Georgia Line live at the 2019 Legends Music Event, on Sir Richard Branson’s private island Necker. This trip will include air, hotel, ground transportation and food & beverage.

The winner will also receive a one album recording contract from Fat Possum Records. Based in Oxford, Mississippi, Fat Possum has signed and released recordings from a variety of top acts including Iggy Pop, Al Green, The Black Keys and T. Rex. 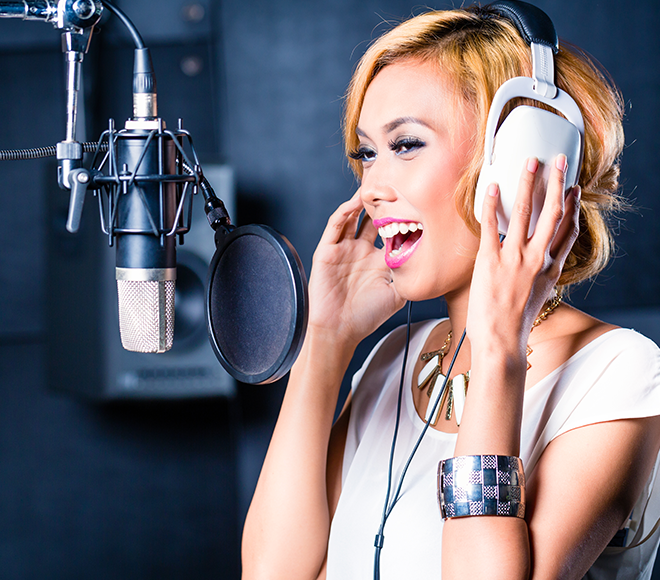 The winner also receives a one-week studio recording package in Atlanta, GA at a major studio.

1. Shoot your raw video on your smartphone
2. Register and then upload your video
3. Promote your performance via social media to get votes

DISCLAIMER: This contest is only open to artists not currently signed to a label and who are or will be over the age of 14 as November 15, 2019. Additionally, because we’ve added to the amazing prize listed above, all entrants will be required to pay a $20 registration fee, to be considered. If you meet these requirements, are good to pay the $20 registration fee and are ready to rock, then fill out the form to the right and register today! Most of all, Be Your Passion and good luck! 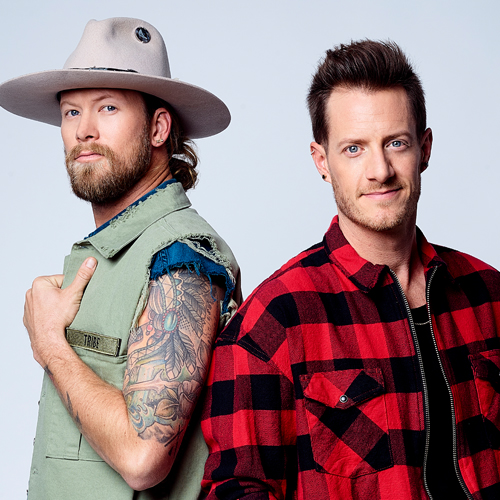 Billboard’s first-ever Trailblazer Award recipients have cultivated an ever-expanding empire of innovative artistry and entrepreneurial endeavors. Turning up the heat, FGL’s fourth studio album CAN’T SAY I AIN’T COUNTRY (BMLG Records) has arrived, racking up over 473,000 album consumption globally to date. The project features their chart-rising single “Talk You Out of It” and PLATINUM chart-topper “Simple” (16th #1 overall as artists). Shadowing the applauded headline treks and FLORIDA GEORGIA LINE LIVE FROM LAS VEGAS residency, the pair will launch their 2019 CAN’T SAY I AIN’T COUNTRY TOUR this summer with support from Dan + Shay and Morgan Wallen, plus special guests HARDY and Canaan Smith on select dates. Exceeding 7.8 billion streams, 32.1 million tracks, and more than 4.4 million albums sold worldwide, the history-making duo became the first Country act to achieve RIAA’s DIAMOND certification (10 million copies sold) for their 11X-PLATINUM breakout “Cruise,” which is the best-selling digital Country single of all time (SoundScan). Since 2012, FGL has earned prestigious honors from the AMAs, CMA Awards, Billboard Music Awards, CMT Music Awards, and ACM Awards – currently up for Duo of the Year plus Single of the Year, Song of the Year, and Music Event of the Year (all for “Meant to Be” with Bebe Rexha) at the 54th Academy of Country Music Awards™. In addition to leaving their mark on several chart-crushing songs as writers, FGL’s collaborations have also amplified their appeal, as most recently, their GRAMMY-nominated, 5X PLATINUM, #1 “Meant to Be” with Bebe Rexha led the Billboard Hot Country Songs chart for 50 straight weeks – the longest reign overall. The bona fide visionaries have launched their own Old Camp Peach Pecan Whiskey, as well as thriving businesses: FGL HOUSE, meet + greet, Tree Vibez Music, and Tribe Kelley.

PAST LEGENDARY PERFORMERS INCLUDE: 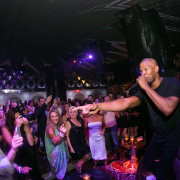 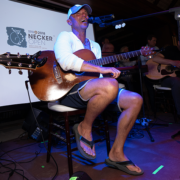 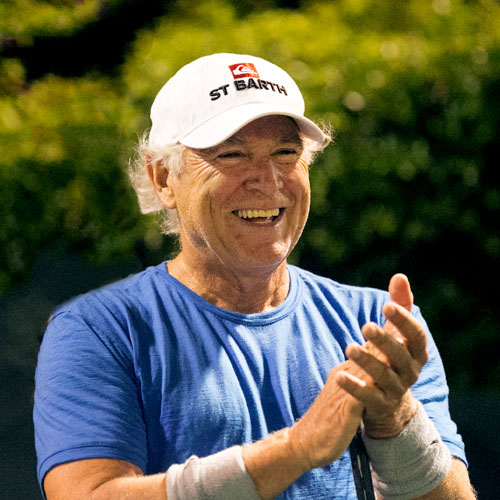 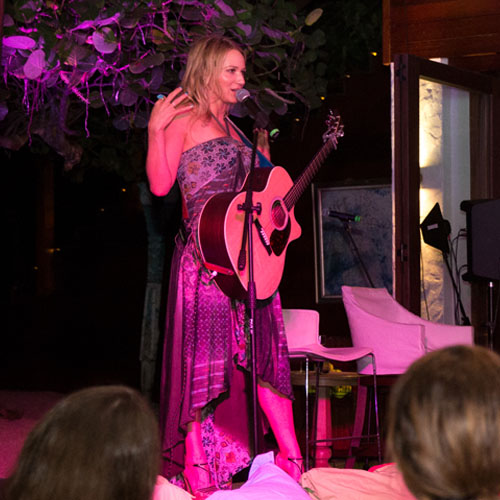 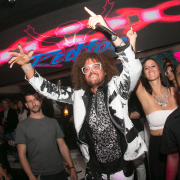 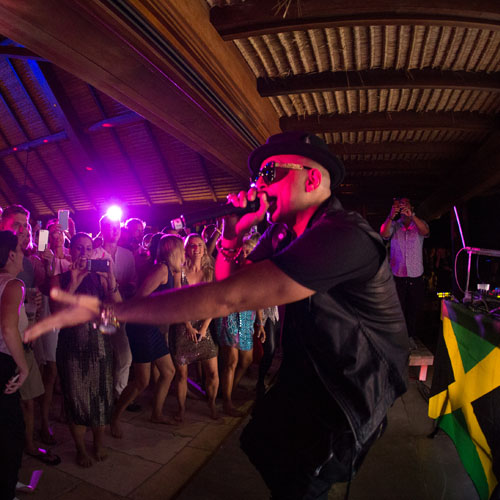 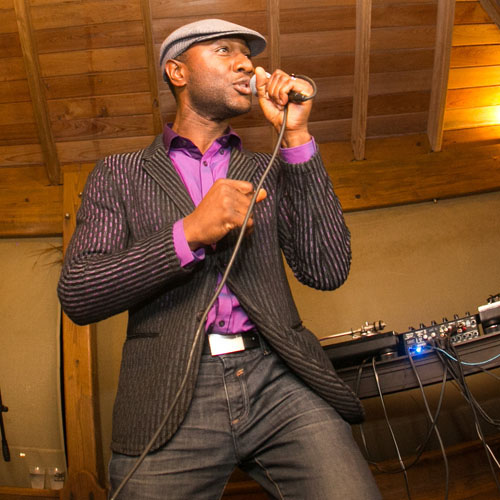 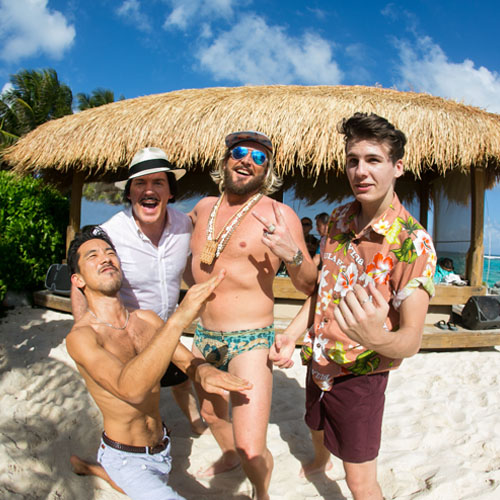 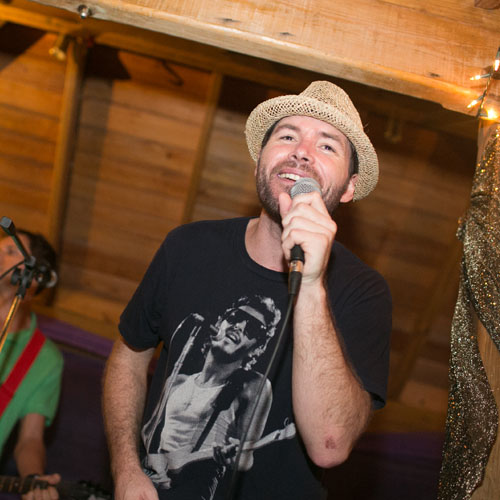 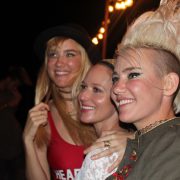 We would like to congratulate Cody Matlock, the winner of the 2018 Premier Live Music Contest!

Check out Cody’s pictures from Necker Cup Performance and his winning submission, “Heavy on Your Mind” below: 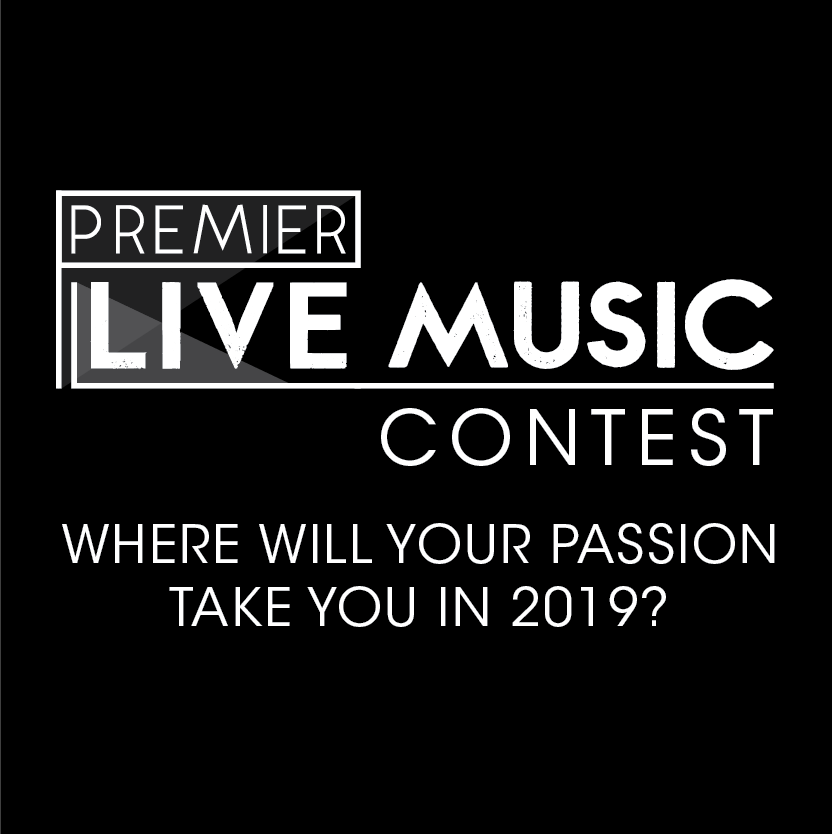 Questions? Call us at: