Join Nadal and Dimitrov in Atlanta!

World #1 Rafa Nadal will be in Atlanta March 2nd taking on 2019 US Open Semifinalist Grigor Dimitrov for the Premier Live Atlanta Challenge! Atlanta based Premier Live is bringing this epic match to the South including pre-event festivities by popular Atlanta based Yacht Rock Revue.

Reference promo code RAFAGRIGORLIVE at time of purchase. If you have any questions regarding group ticket sales, please contact us today.

Availability is limited. Donations of $12,500 per couple or $6,500 per person. Special discounts are available for groups of 10 or more. Each donation includes an exclusive on court seat ticket, with access to private courtside lounges, to the Premier Live Atlanta Challenge between Nadal and Dimitrov on March 2nd.

7PM Umi Atlanta. The evening festivities include a meet & greet and photo opportunity with Rafael Nadal and Grigor Dimitrov as well as a very special musical performance. 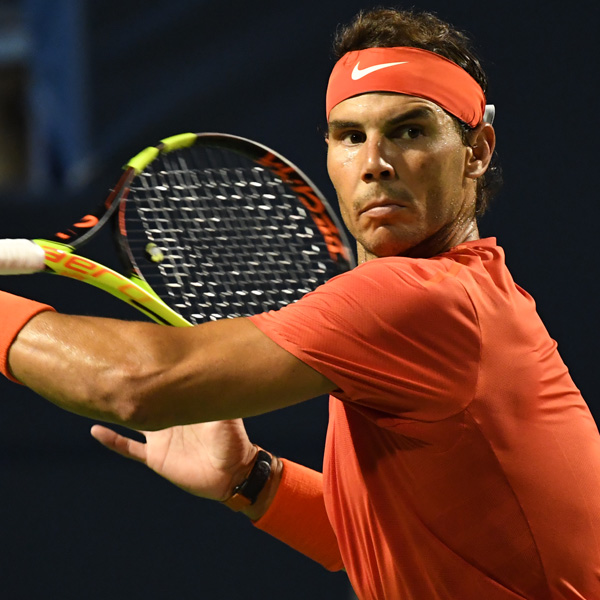 Rafael Nadal is a Spanish professional tennis player currently ranked world No. 1 in men’s singles tennis by the Association of Tennis Professionals (ATP). Nadal has won 19 Grand Slam singles titles, including the 2019 Roland Garros and US Open events,  the second-most in history for a male player, as well as a record 35 ATP Tour Masters 1000 titles, 20 ATP Tour 500 titles, and the 2008 Olympic gold medal in singles. 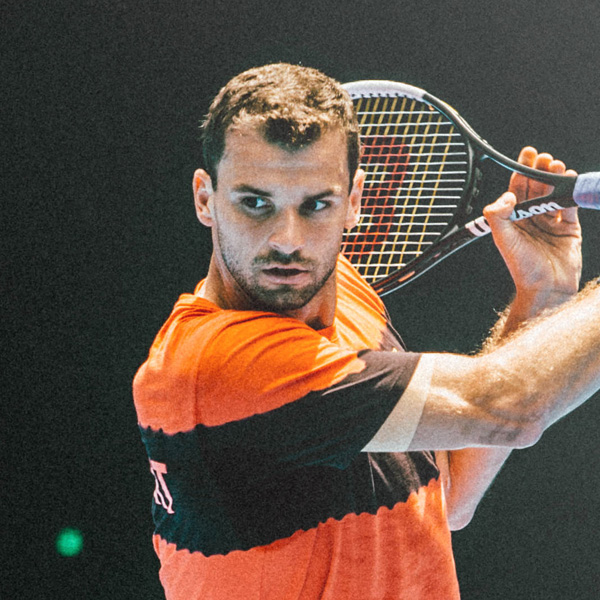 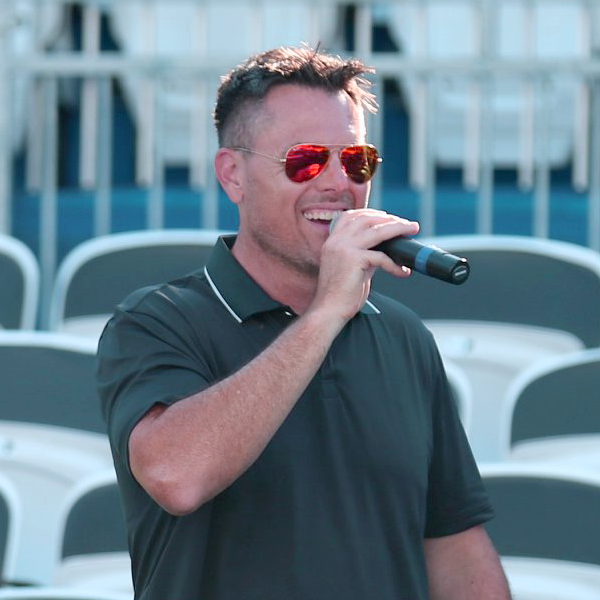 Jason Bailey has been entertaining millions, thousands or at least those that’ll listen since 1995…that’s what he thinks. He started his career in 1995 as a radio intern and powered his way up the ranks covering numerous formats like Top 40, Rock and Sports Talk currently hosting the Bailey and Southside morning show on Atlanta’s Rock 100.5. In addition to having worked with the WWE, ESPN, CBS Sports and the NFL Network, Jason is an avid tennis player and has hosted the New York Open and currently hosts the BB&T Atlanta Open tournament. His love of radio, TV as well as emceeing live events has not only put food on the table but also allowed him to voice his opinions to the masses. “That being a good thing is still up for debate”, says Bailey!

The Yacht Rock Revue has defined and popularized a genre that was a fringe guilty pleasure when the group played its first show as a basement bar band in 2007. Fast forward to 2018 and it’s just like quinoa – a few years ago nobody knew about it but now all the girls love it. Yacht Rock has a dedicated SiriusXM channel and YRR sold out Atlanta’s 6,500-seat Chastain Park Amphitheatre. A national tour partnership with Live Nation and the SiriusXM Yacht Rock Channel has the Yacht Rock Revue primed to reach a record number of soccer moms in 2019.

YRR has won accolades ranging from “Best Place to Get Drunk With Your Dad” to “Best Overall Music Act in Atlanta” to “Best Place to Start an Extramarital Affair,” and has been name-dropped by the New York Times, Wall Street Journal, Pitchfork, the Guardian UK, Spin, TimeOut New York, Billboard, MTV.com, and (probably) your mom at her last cocktail party.

“I thought they were kind of goofing on that music and that era. But as it turns out, they’re actually really passionate about it and they do it very seriously. And they turned out to be great guys.” – John Oates

Doors at the Infinite Energy Arena in Gwinnett will open at 6:00pm followed by Yacht Rock Revue entertaining the crowd by covering late 70’s and early 80’s popular soft rock hits through their sing-along style before Nadal and Dimitrov take center court. A portion of the Premier Live Atlanta Challenge event proceeds goes back to support Rafa Nadal Foundation and the National Tennis Foundation.

Learn more about the venue.

Prices do not include tickets to the Premier Live Atlanta Challenge

There will be No Refunds for the Exhibition match and Concert. In the unlikely scenario that Rafael Nadal was unable to participate due to death, injury or sickness, an exhibition between two top world class players and the music concert would still take place. If the event was to be cancelled, then all ticket buyer would receive refunds after any ticketing charges and service fees were deducted.

If Rafael Nadal is unable to attend the Charity Dinner for any reason, all guests that have paid for the Charity Dinner & On-Court Seating will be eligible for a Full Refund. If Rafael Nadel is unable to attend the dinner but still plays in the Exhibition, the fair market value of the front row on court ticket is $1500, which you will have the First Option to purchase directly from Premier Live for $1500. Your First Option must be exercised within 3 hours of being notified and having been refunded for the Charity Dinner. After the 3 hour option period has expired, Premier Live has the right to resell your front row ticket to another ticker buyer. 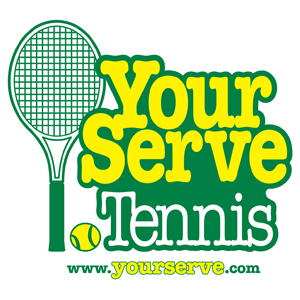 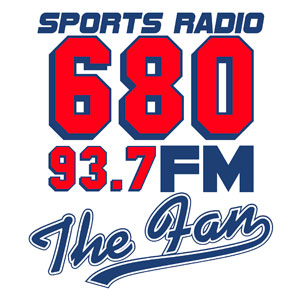 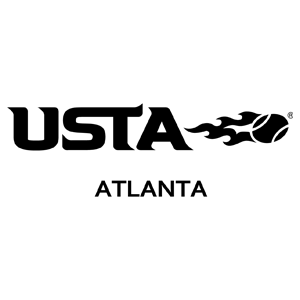 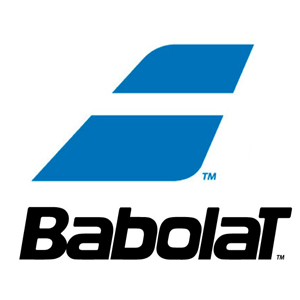